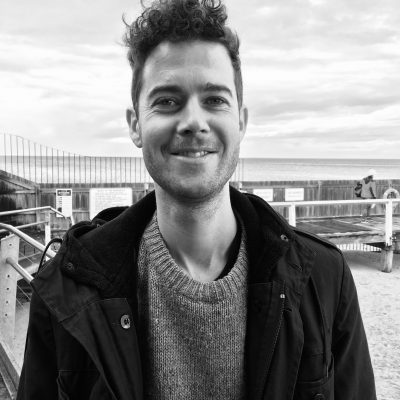 Kishore Ryan began Pilates after a back injury in 2012. Because of Pilates his back pain disappeared entirely and he also grew an inch taller. Kishore’s classes adhere to the philosophy and principles developed by Joseph Pilates but follow a modern method as taught by National Pilates Training.
Kishore is also a musician and composer. He completed a Diploma of Music Performance at NMIT in 2008 and a Bachelor of Arts (Literary Studies) and Music (Composition) at Monash in 2019. He has performed at the Sydney Opera House and toured in North America, the UK, Japan, Taiwan and New Zealand. His compositions have been performed at the Bendigo International Festival of Exploratory Music and Camino Contro Corrente in Italy. He currently performs as a drummer with Hexham, Nel and Mick Turner.
Kishore completed his Certificate IV in Pilates Matwork Instruction in 2014 and his Diploma in Professional Pilates Instruction in 2019. He teaches many matwork classes around Melbourne but his Saturday morning class at Brighton Baths is the only one that takes place on a boardwalk by the ocean.